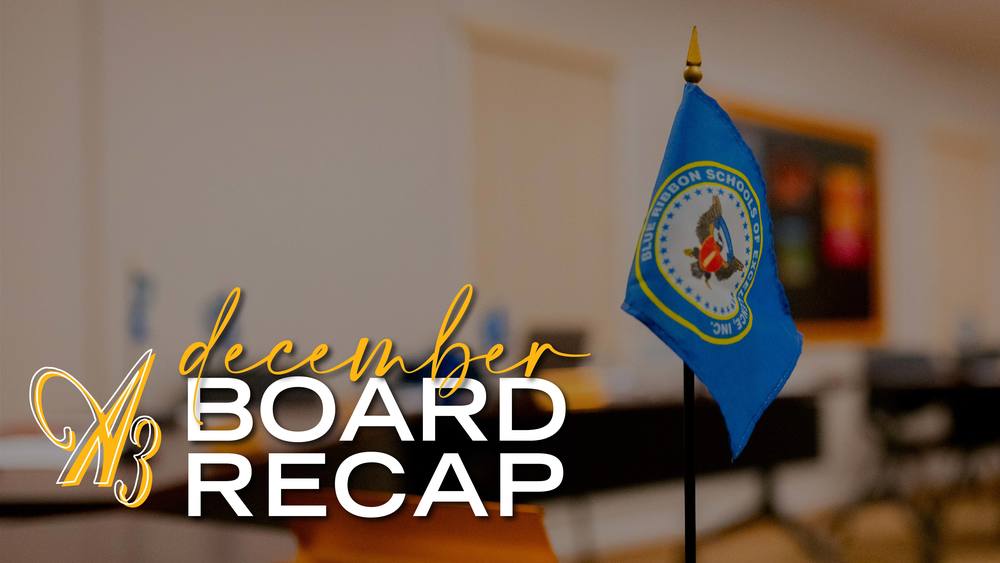 At the December meeting of the Anderson 3 Board of Trustees, the board commended Starr-Iva Middle School for achieving Blue Ribbon School's "Lighthouse School of Excellence" status. 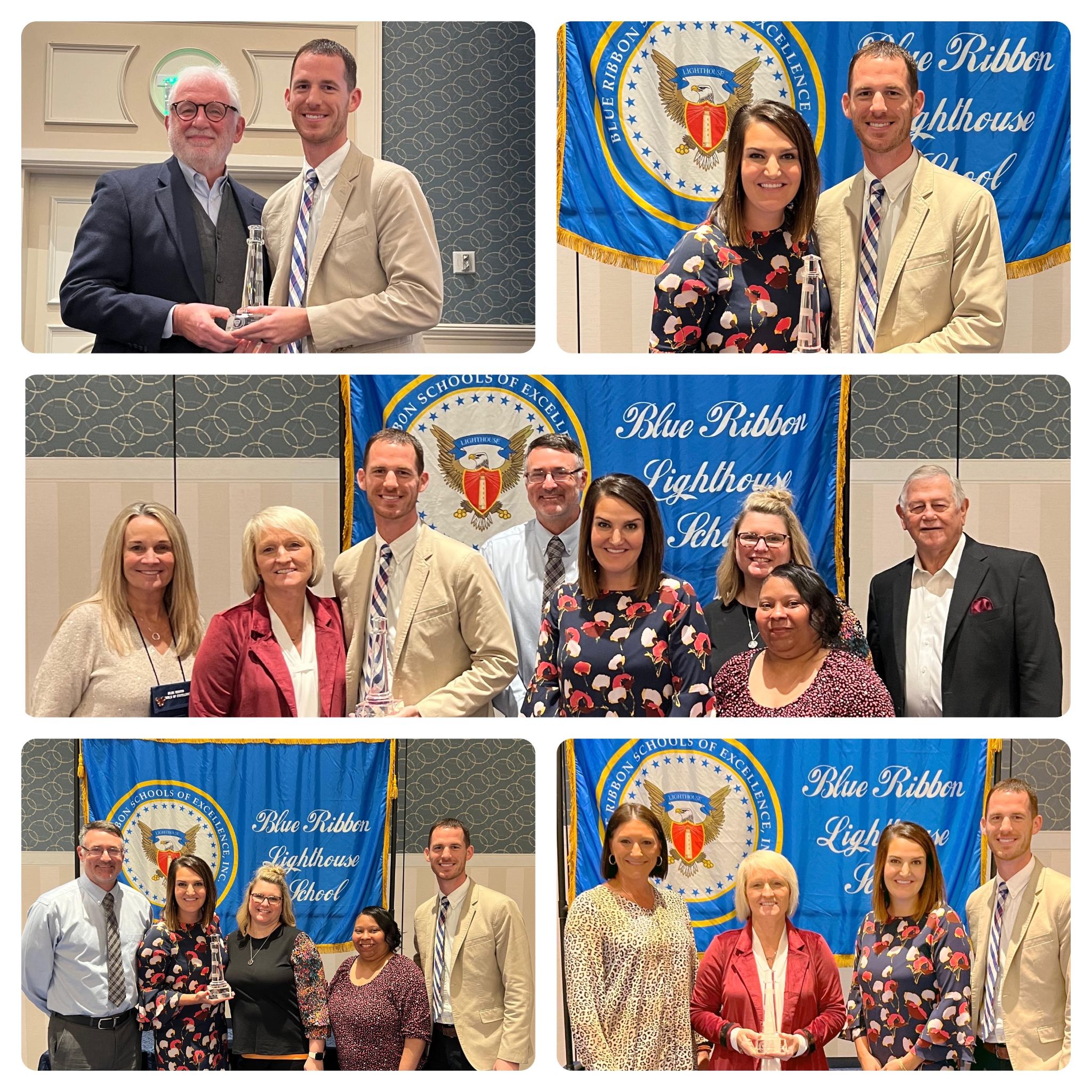 What is Blue Ribbon School of Excellence?

"Blue Ribbon Schools of Excellence (BRSE) is a non-profit organization that focuses on providing actionable insights that can be used for holistic school improvement and providing affirmation or spotlighting current best practices. A comprehensive approach is used throughout the process and includes all stakeholders (administration, teachers, support staff, students, and parent/guardian(s)). The process utilizes nine (9) holistic standards that must ALL be met and considered "Exemplary" to qualify as a Blue Ribbon Lighthouse School of Excellence. Each standard contains a minimum of seven (7) indicators, with some containing up to thirteen (13). In addition, each standard must average at least 80% to be considered "Met." 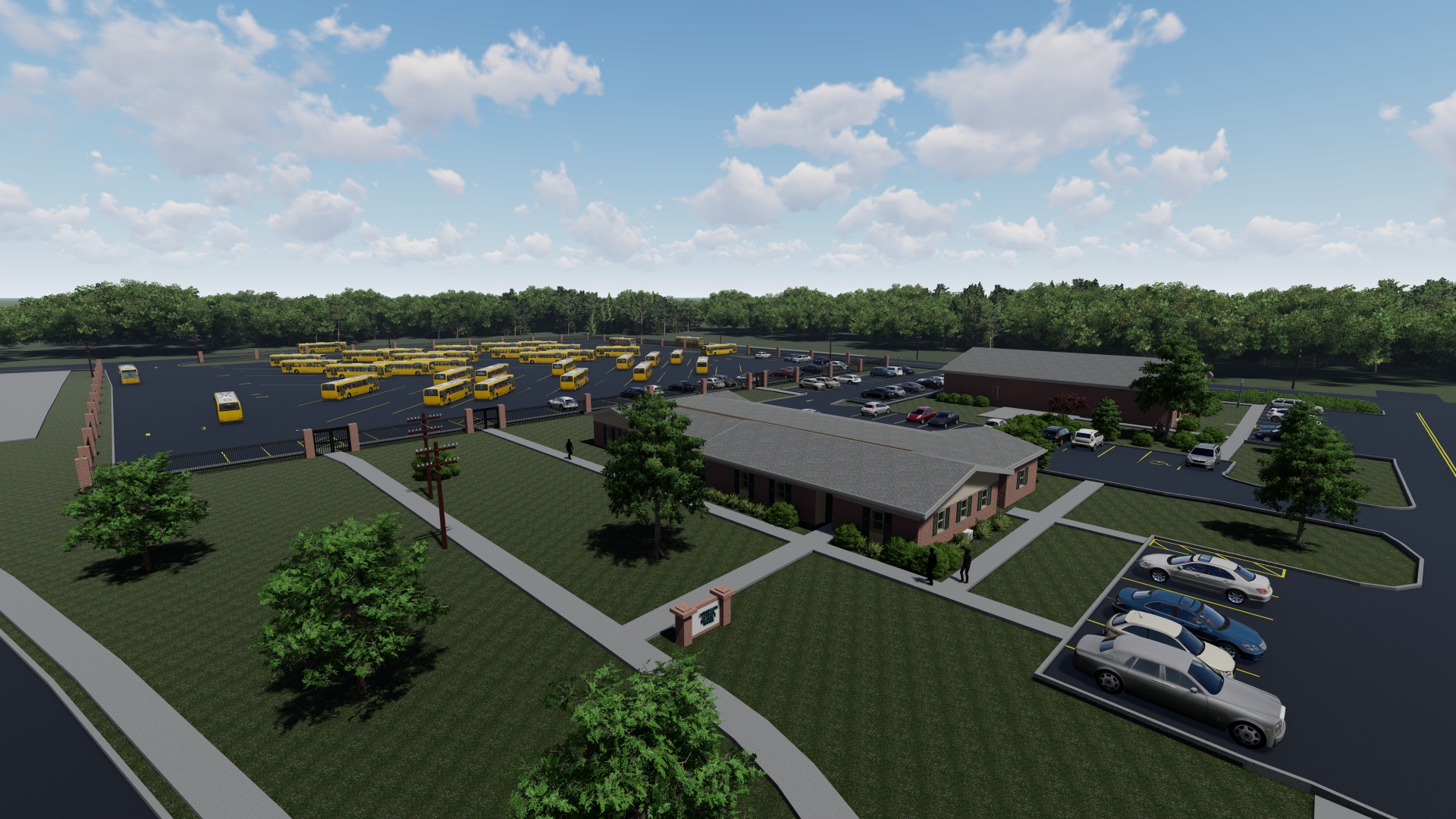 The Town of Iva has begun removing salvageable materials, including field lighting, fencing, and park equipment, to be reused at the town's 184 facilities. Land surveys and other necessary tests are being completed before formal grading and construction can begin in January. Below is a rendering of what the new transportation lot will look like. The transportation lot will include visibly appealing brick columns and black metal fencing. In addition, it will contain enough room for growth, with additional bus parking spaces than the current lot at Crescent High School. 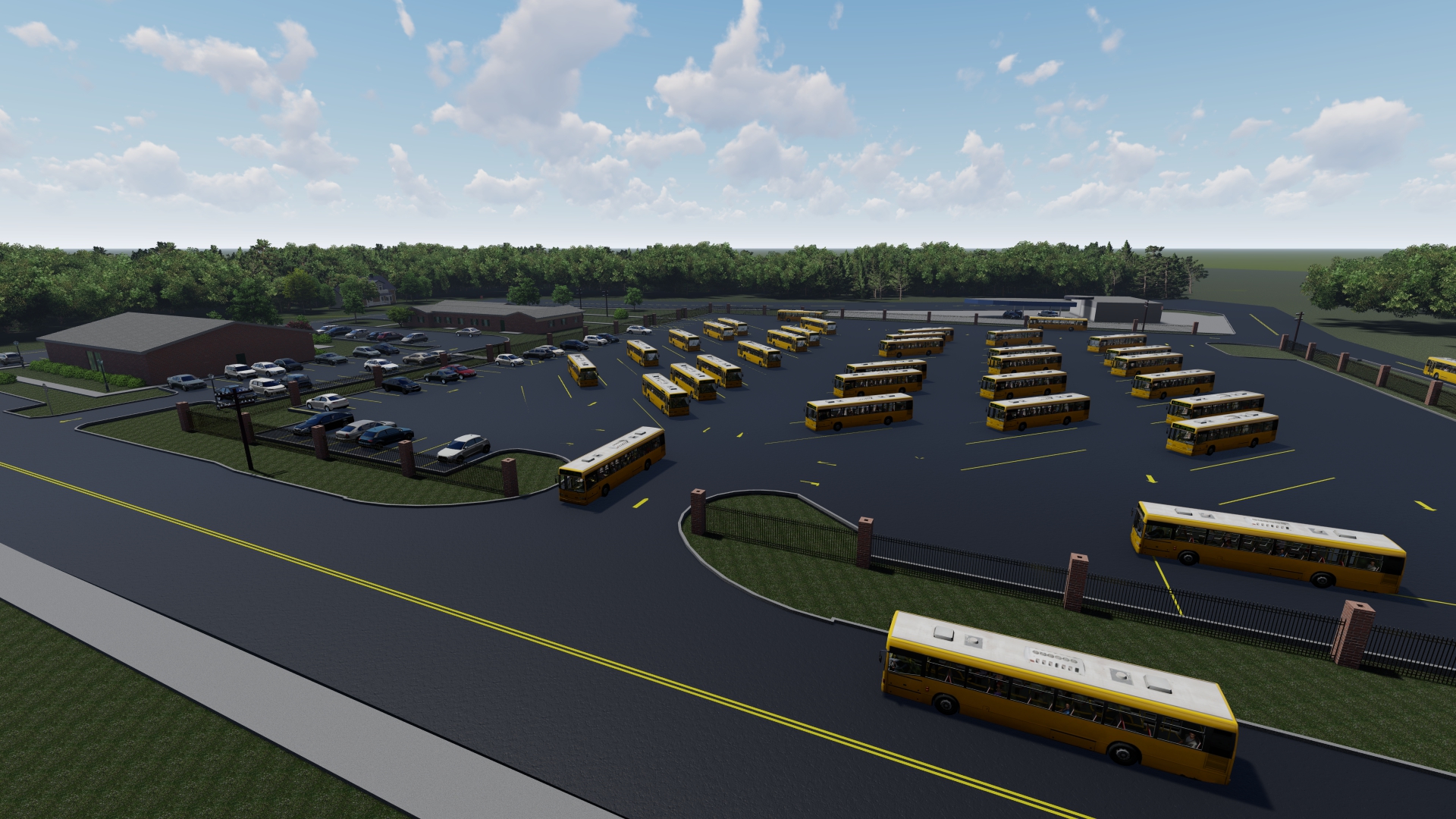 To commemorate the history of the former ball fields, a plaza will be constructed in front of the Anderson 3 District Office Building. Although the project is in the early stages of planning, the plaza will include a commemorative statue with an inscription about the historical significance of the land. 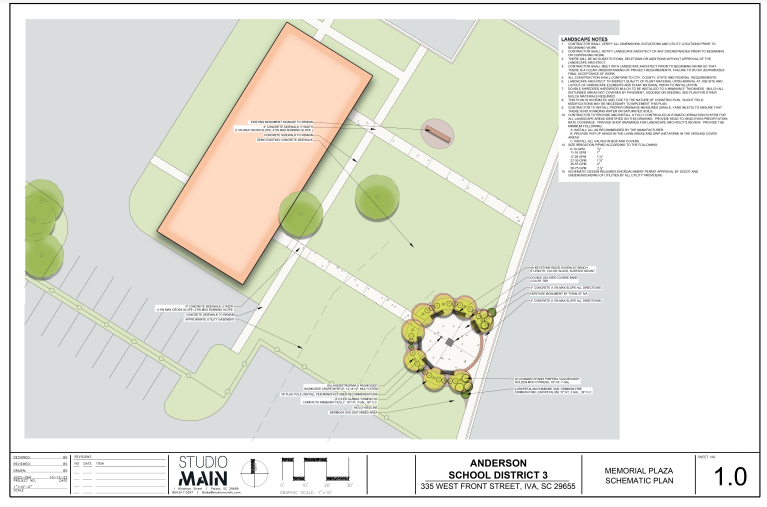 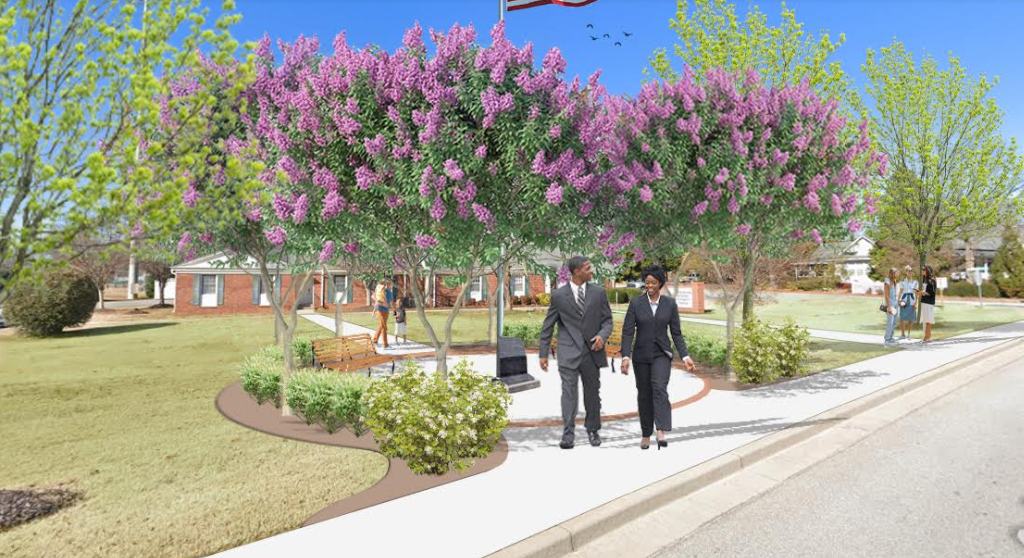 At the board meeting, an update was given on Phase lll of the Crescent Stadium Athletic Improvements. Final plans have been submitted to the Office of School Facilities (OSF) at the South Carolina Department of Education. Work should begin on Phase lll in early 2023 and be completed in time for the fall football season. The project is one of many funded by revenue from the Penny Sales Tax. 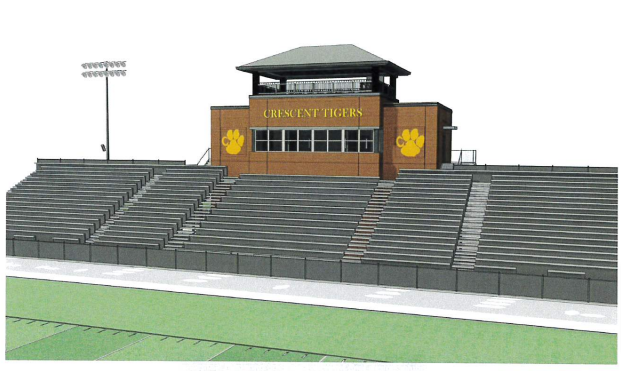